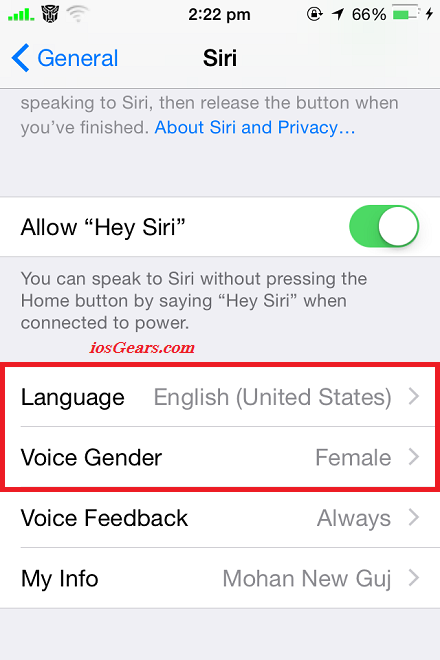 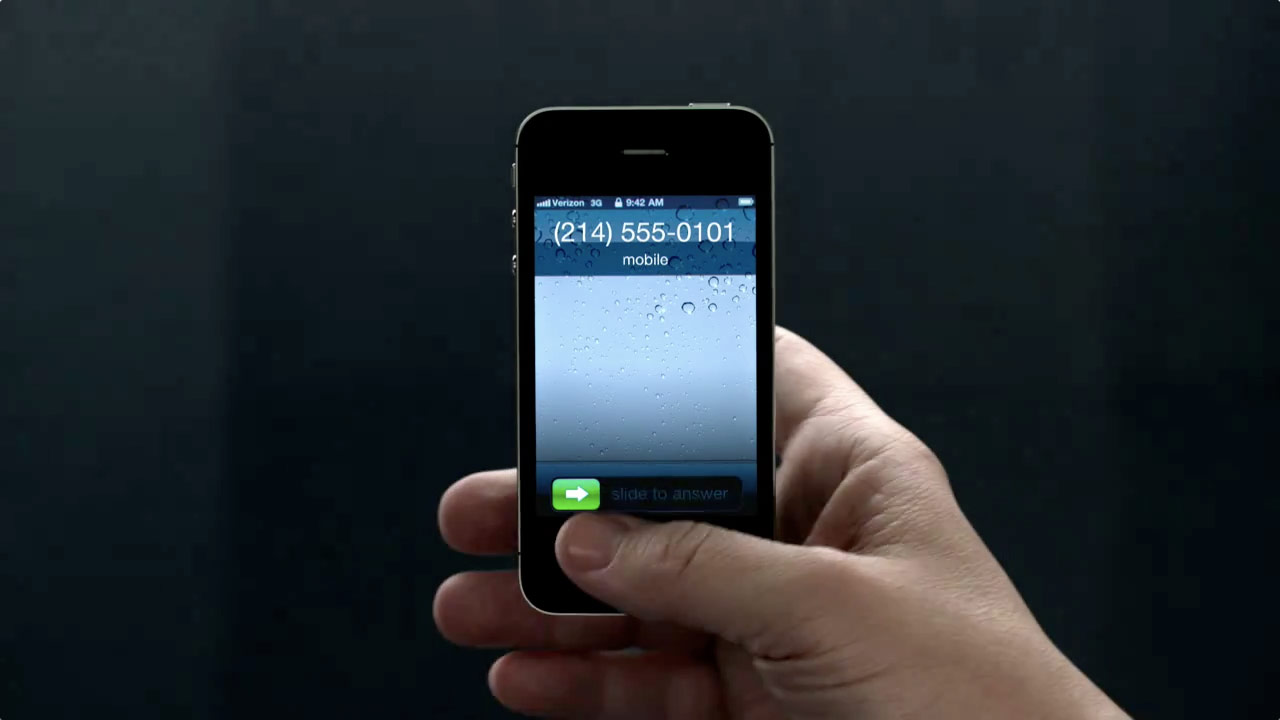 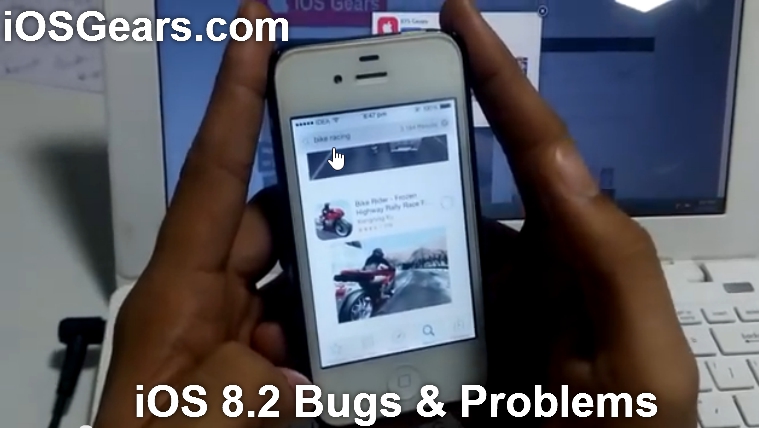 Siri was introduce few years back with iphone 4s and lots of users are using it every day on their iphone, Siri is one of the best and top Personal Assistant which was introduce by apple for ios device.

Millions of ios device are having siri on iphone and it always comes with the perfect result for you, all you need to select proper reign for your siri to get proper result.

Many people don’t know that there is many settings for siri and you can change it according to your requirement and as per your needs, you can even change siri voice female/male voice, by default apple’s siri is coming with female voice and most of users default option but if you want to try something new then you can change voice and your country language.

useful: How to enable week numbers in Calendar for iPhone and iPad

Siri now support many Languages and you can setup it according to your test and interest, we have complete Guide for you to make changes in siri settings.

How to Change the Voice and Language of Siri on the iPhone: Step 4: Now you can see Language and Voice Gender option in your Siri, make changes according to you test and preference. That’s it, once you have done this changes then now you can start using Siri on your iphone, Voice Gender allows you to change by default female voice to male voice and if you like it then you can keep it and if you don’t like then you can again switch back to Female voice for your Siri app.

useful : How To Enable HD Voice on iPhone 6 and iPhone 6 Plus

Hope your problem has been fixed with our guide and if you have any suggestions or you are getting any problems in above steps to change siri Language and voice then feel free to write in comments. 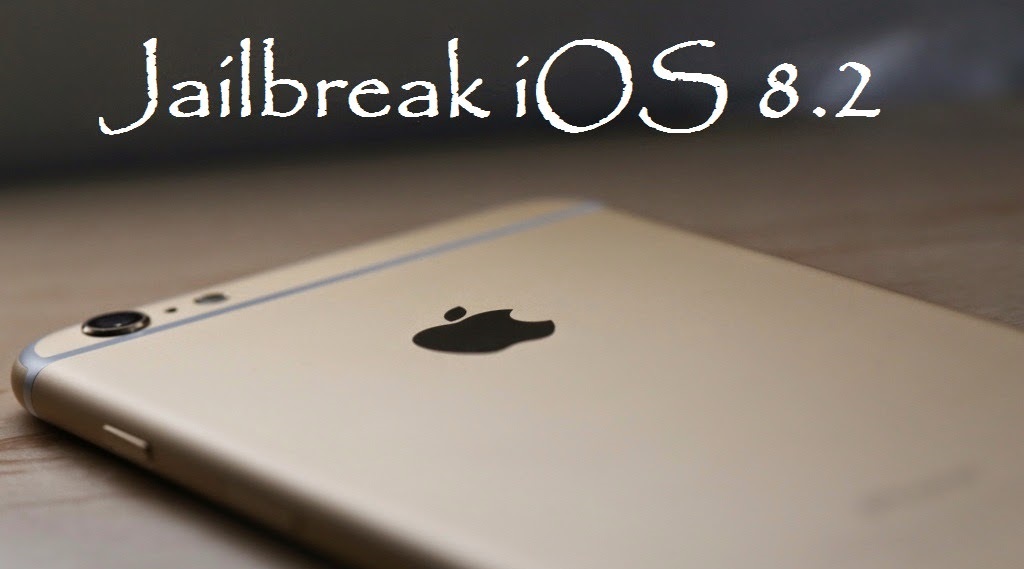