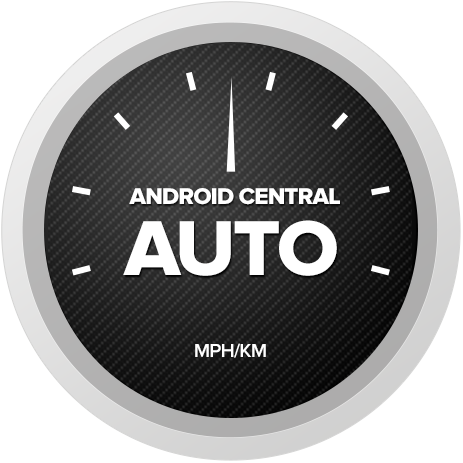 TuneIn Radio is a longtime player in the Internet radio game. And while it might seem a little odd to be talking Internet radio in the car when we have access to millions of songs in various traditional music apps (not to mention satellite radio coming standard on just about anything new, and available in most aftermarket units), terrestrial radio isn’t going anywhere anytime soon. And TuneIn — with its free version having been installed more than 100 million times from Google Play — brings the online component for that.

The use case is easy enough to figure out. Say you’ve got a favorite radio station from home, or even from other part of the world. TuneIn can bring it to you. Sports. News. Talk. Music. All there in one handy app. (I’ve used it locally for years with phones that don’t have an FM tuner.) And more recently TuneIn has integration podcasts into its repertoire. So it’s a perfect fit for Android Auto, really.

Previous From the Editor's Desk: Coffee and bullet points
Next Black and Color Pictures updated with more effects and a new app icon – 500 copies available for free