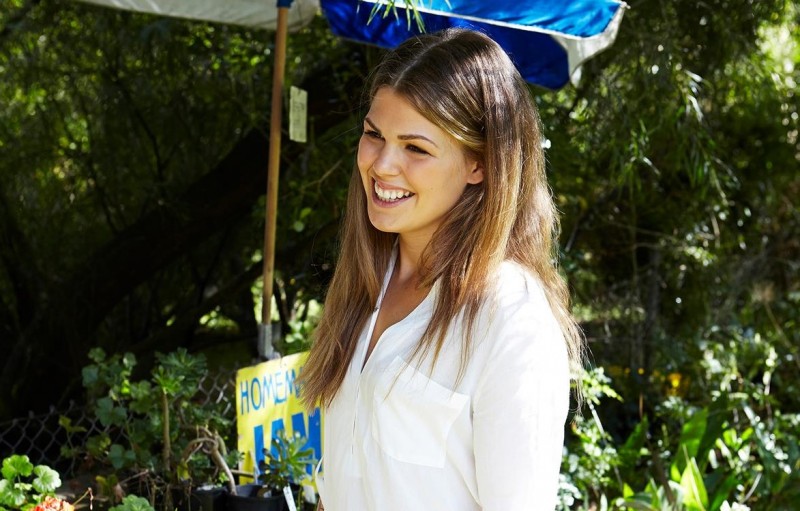 After facing a wave of controversy in March over reports of false claims made towards her cancer diagnosis, Australian indie developer Belle Gibson this week spoke out, admitting that “none of it’s true” in regards to her ever having cancer (via News.com.au).

Last month, when $300,000 of her app sales failed to find its promised home at certain charities, the legitimacy of her cancer claims began to be questioned. Gibson is the founder of The Whole Pantry, a healthy lifestyle and diet app that focuses on naturally-occurring ingredients and solutions to complicated recipes. 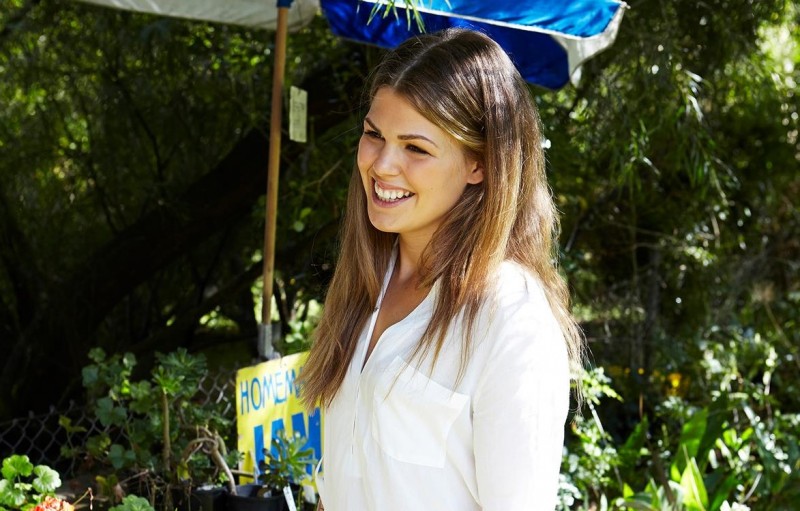 Gibson claimed that her app, which launched in 2013 on iOS, was the culmination of a lifestyle and choices that helped her personally overcome terminal brain cancer, a statement she’s now claiming to be completely false when talking to The Australian Women’s Weekly earlier this week.

“No. None of it’s true,” she confessed. “I am still jumping between what I think I know and what is reality. I have lived it and I’m not really there yet.”

“In the last two years I have worked every single day living and raising up an online community of people who supported each other … I understand the confusion and the suspicion, but I also know that people need to draw a line in the sand where they still treat someone with some level of respect or humility — and I have not been receiving that.”

Amid the firestorm against her, Penguin Australia has stopped selling her book and Gibson has faced monetary troubles as numerous accountants have instructed her to provide any leftover funds from The Whole Pantry‘s sales to the charities she initially pledged money to. 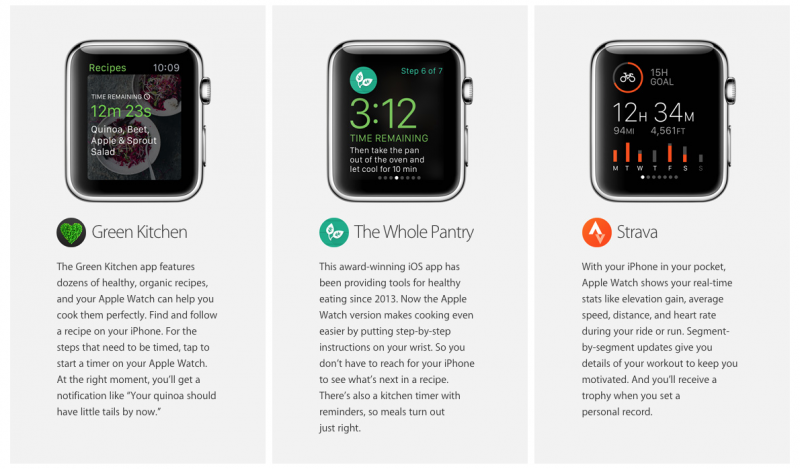 The Whole Pantry Apple Watch app before it was removed by Apple.
The Australian Women’s Weekly suggests that Gibson may suffer from Factitious Disorder, whose sufferers feign illnesses and disease to gain a wider audience and recognition. Despite the whole ordeal causing her to shut down The Whole Pantry‘s Facebook page and even her own personal Instagram account, Gibson hopes her honesty on the matter helps her grow from the situation.

“I just think [speaking out] was the responsible thing to do. Above anything, I would like people to say, ‘Okay, she’s human. She’s obviously had a big life. She’s respectfully come to the table and said what she’s needed to say, and now it’s time for her to grow and heal.’”

Apple began promoting Gibson’s app The Whole Pantry as a featured spot on its Apple Watch app page, going so far as to fly Gibson out to Cupertino to assist her in being one of the first-wave launch apps for the Watch. The company ended up pulling the app from its App Store, and stopped promoting the Apple Watch version, when the fraud allegations began in March.

Note: Due to the political nature of the discussion regarding this topic, the discussion thread is located in our Politics, Religion, Social Issues forum. All forum members and site visitors are welcome to read and follow the thread, but posting is limited to forum members with at least 100 posts.