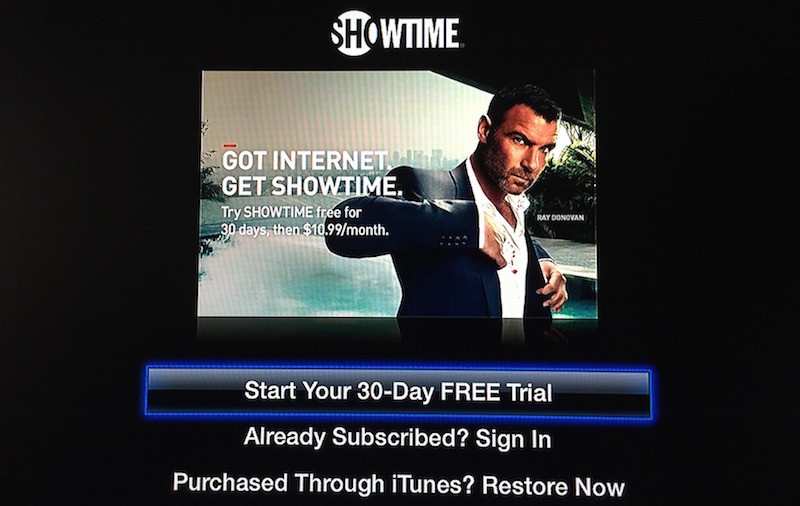 Showtime today confirmed that its self-titled standalone streaming service will be released today for the Apple TV, allowing viewers to pay for Showtime’s exclusive series directly without needing a cable subscription (via Re/code). 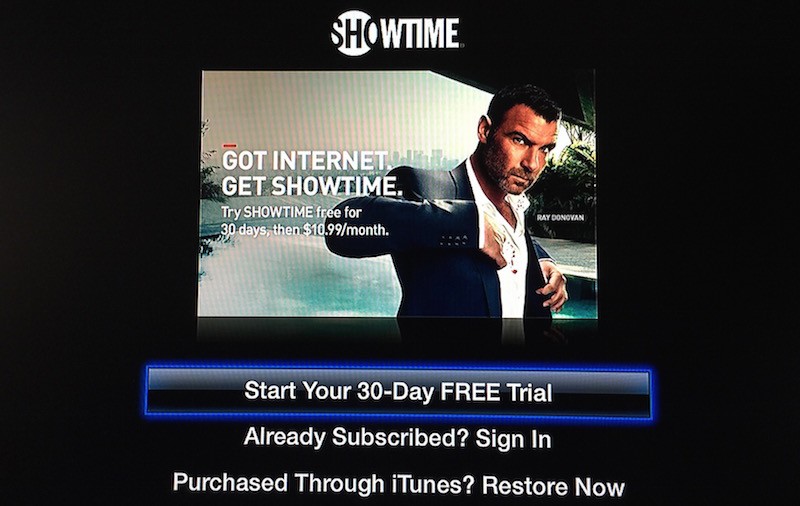 First announced just over a month ago, the service will cost those interested $10.99 per month and everyone can sign up for a 30-day free trial to test the experience before subscribing. The service will cost users a few dollars less than HBO NOW’s $15 streaming cost, which debuted exclusively on Apple TV earlier in the Spring. 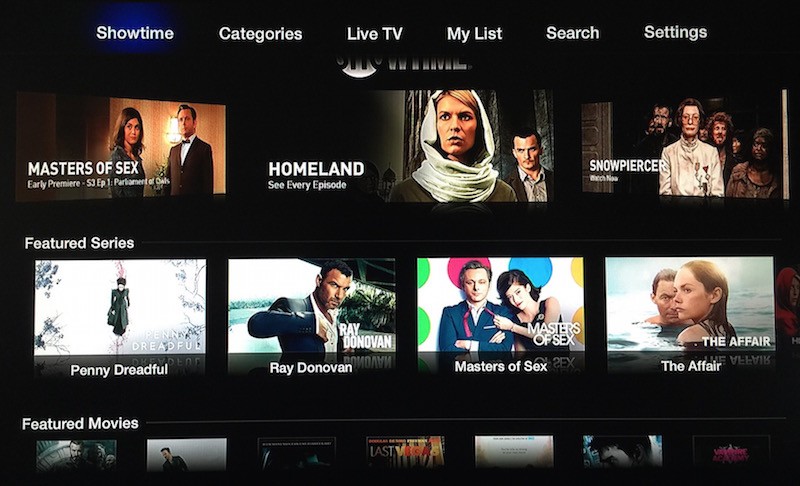 Showtime’s launch today comes in a bit ahead of the previously-announced July 12 release date for the standalone service, a date that coincided with the network’s big summer premieres of Ray Donovan and Masters of Sex. No doubt giving users a few days to prepare before the summer premieres, those interested should be start seeing the Showtime app on the Apple TV shortly.

Previous Apple Watch Demand Slides Significantly in June as Launch Momentum Wanes
Next Cityglance, the social networking app for commuters, arrives in the US