Samsung is planning to move up the launch of the Galaxy Note 5 by one month to avoid competing with Apple’s annual iPhone event in September, according to The Wall Street Journal. The South Korean handset maker will reportedly unveil the next Galaxy Note in mid-August instead of announcing the smartphone at the IFA Berlin trade show in early September as it has done for four consecutive years. 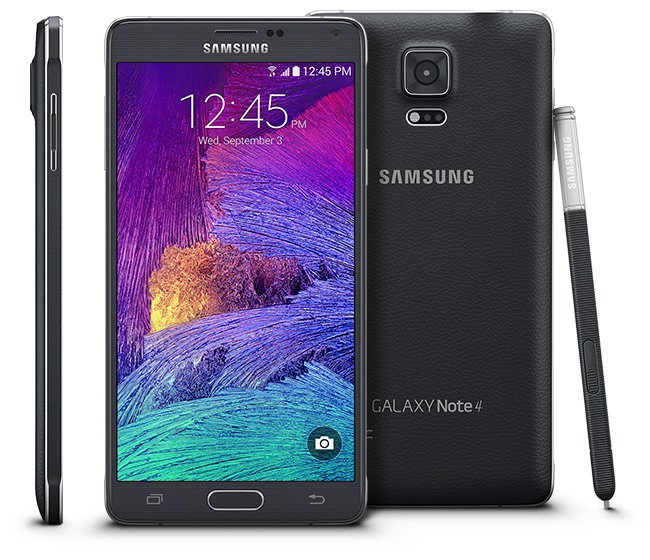 Apple introduced the iPhone 6 and iPhone 6 Plus just six days after the Galaxy Note 4 was announced on September 3 last year, shifting much of the media coverage and consumer attention away from Samsung. After experiencing poor Galaxy S6 sales, Samsung will reportedly look to avoid that same fate by unveiling the Galaxy Note 5 about one month earlier to maximize awareness of the new smartphone.

Previous Samsung may introduce the Galaxy Note 5 ahead of schedule, mid-August unveil planned
Next Apple Rumored to Announce New iPod Touch, Nano and Shuffle Around July 14