A new tool created by developer Steven Troughton-Smith that allows you to search for Apple Watch app screenshots based on iTunes links has provided an early glimpse at several popular apps for the wrist-worn device. Some popular apps have already shared screenshots, and other websites have shared additional ones, but this tool provides the closest look yet at third-party apps for Apple Watch ahead of its April 24 launch. 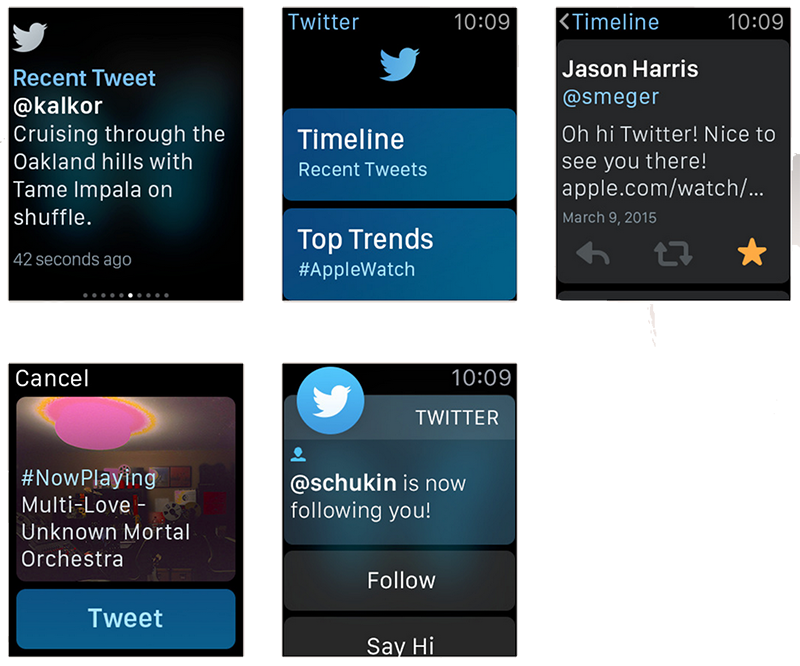 Apple Watch app screenshots are required to be submitted by developers and should begin appearing on the App Store when the wrist-worn device launches on April 24, or soon after, alongside traditional iPhone and iPad screenshots. In the meantime, this tool provides an easy way to search for your favorite Apple Watch apps for a sneak preview of what they look like ahead of time.