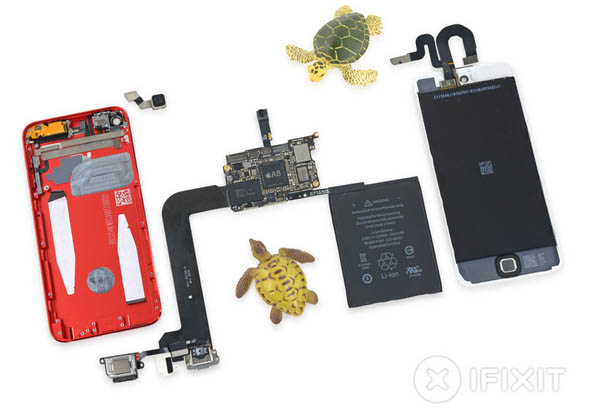 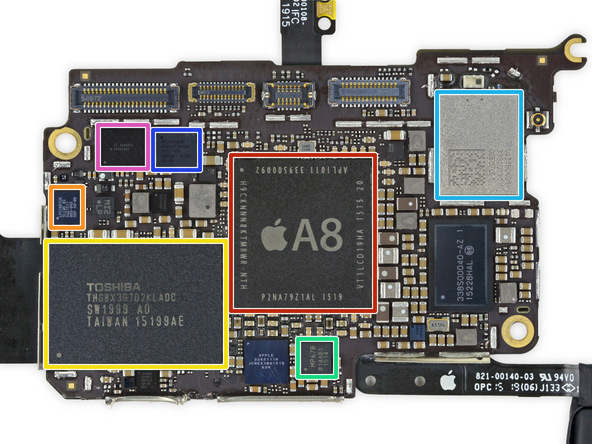 The new iPod touch received a relatively low repairability score of 4 out of 10, with ten being the easiest to repair, due to several components being soldered together, no external screws and ribbon cables that are difficult to remove. iFixit has posted detailed step-by-step teardown instructions for the new iPod touch and sells the required tools and parts for most do-it-yourself repairs on its website.