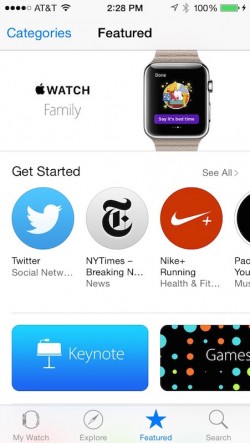 How to Download, Install, and Arrange Apps on Apple Watch [iOS Blog]

One thing that makes Apple Watch stand out from other smart watches is the app ecosystem. Since there are already more than a million iPhone apps in the App Store, there were already plenty of developers ready to get to work building companions for the wrist worn device. When the Apple Watch launched, there were already 3,500 apps available, and that number grows on a day-by-day basis. 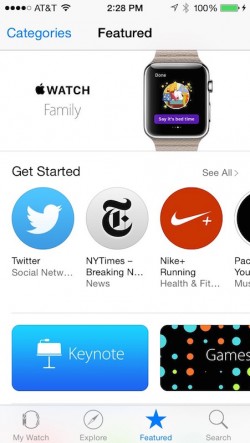 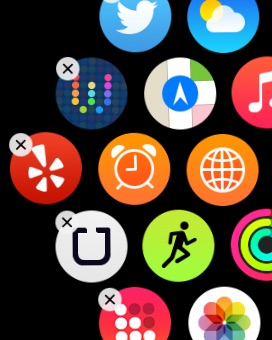 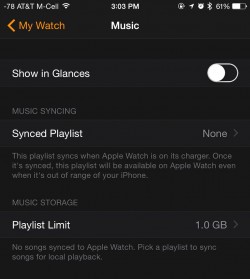 Once you’ve added apps to your Apple Watch and arranged your Home Screen just right, you’ll be ready to use all the apps you’ve installed. You can scroll through all of your apps with a finger, using the Digital Crown to zoom in. Launch your apps by zooming all the way in with the Digital Crown or with a simple tap on the app’s icon.

Previous From the Editor's Desk: Excitement from within …
Next OWC Envoy Pro: Thumb-sized SSD packs desktop-class performance and capacity