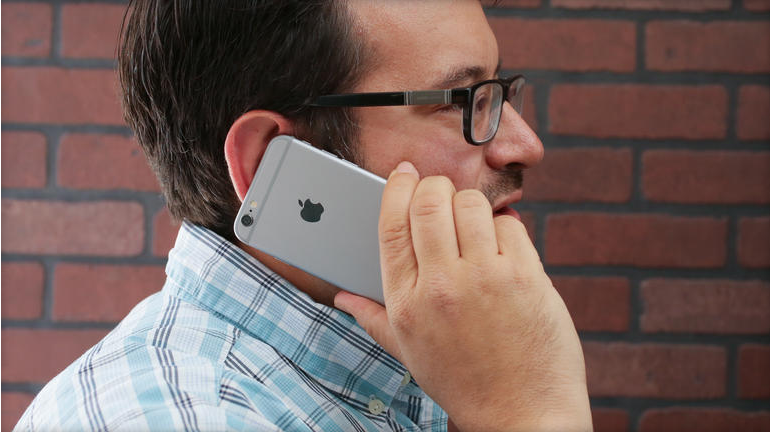 How to call an iPhone that’s blocked your number

The users of iOS are always used to with latest features that the developers of Apple always try to give perfect solutions for your problem and also security. For these reason Apple introduce their most update iOS 7 with a useful feature that named blacklist contact lists that can run easily all iPhones and iPads. Within a short time it became too much favorites all iPhone users because it is true that we see some unacceptable calls and also feeling angry. That’s why the developer of iOS has added a new option named call block behind the contact lists. If you are tired to cut your ex-boyfriend or ex-girlfriend, ex-wife or ex-husband and any other number that you don’t want to call you anymore then just through him or her blocked numbers. In that case if your phone number blocked by your any lost family number like elder brother to inform him about family problem or your ex-fiancé to say her you want to give the engagement ring again then. The developers of Apple also find the solutions to inform him or her by blocked numbers and also give two warning during these processes who the blocked number called him/her.

Warnings that will shown on that process:

>> Apple will inform you within a warn reports that they firstly respect their users privacy and these call be done for only emergencies and also don’t take any kind responsibility for harassments behavior of user.

>> The iOS Gears will help you to call your emergencies with an intelligent step but if the user didn’t pick the call then Apple can’t do anything for you. But the process to call a person who blocked you, Apple will help you with various way that he/she will pick the call just for onetime.

Steps to take for calling an iPhone user who blocked you:

If you call an iPhone user who have already blocked you many days ago but you need to inform something very important and emergency. So firstly you have to hide your caller ID before make this type of call, if you don’t it then there is a huge chance to don’t pick your call. To do this firstly you have to go Settings app, then go to phone and select your positions for calling a number who blocked you. It will naturally on a show mode, so you have to activate it off mode then you make your call. After that you can again reset your caller mode for all from your iPhone easily.

Most of the popular brands around the world firstly give the priority of user’s flexibility and flexibility. It is really embarrassing who called you several times but you feel harassments that’s why Apple add these feature on contact lists for users demands.