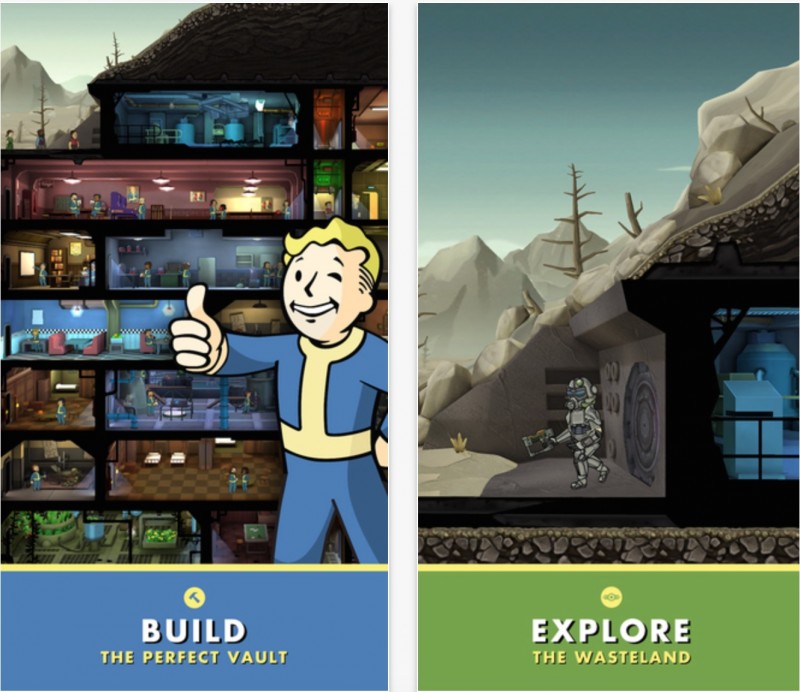 Revealed alongside long-awaited games like Fallout 4 and Dishonored 2, Fallout Shelter lets players make and run their own “Vault” dwelling, locations in the Fallout world that shelters the remnants of humanity following a nuclear fallout. The game, which is free-to-play, notably won’t require an Internet connection for users to play and interact with the game. 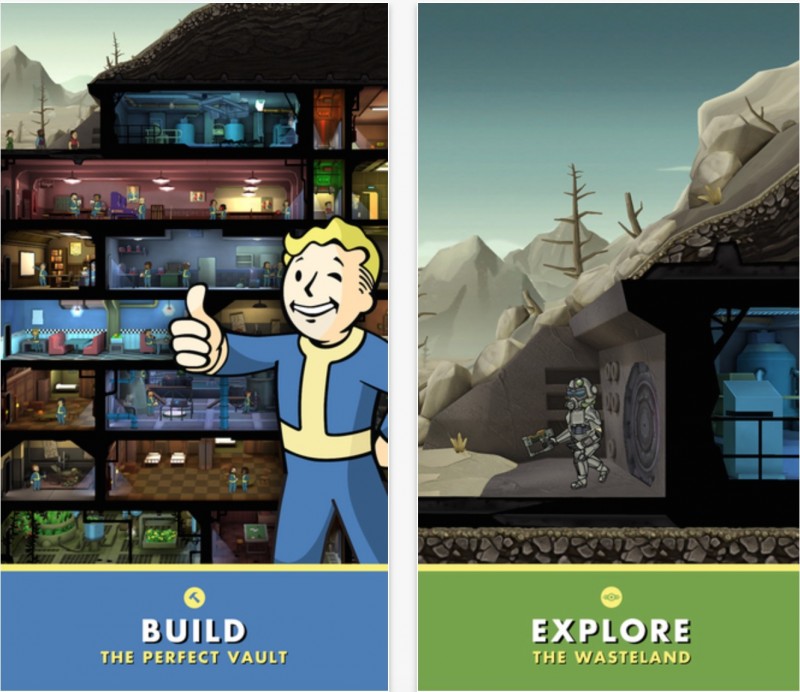 Once players build their own personal vault, they’ll be tasked with getting to know each of the characters dwelling inside of the shelter — assigning jobs, outfitting them with gear and weapons and training them for the harsh outside landscape. Eventually, players will have to contend with threats attempting to enter their Vault, and with power struggles emerging from within.

Fallout Shelter puts you in control of a state-of-the-art underground Vault from Vault-Tec. Build the perfect Vault, keep your Dwellers happy, and protect them from the dangers of the Wasteland.

BUILD THE PERFECT VAULT
Create a brighter future…underground! Select from a variety of modern-day rooms to turn an excavation beneath 2,000 feet of bedrock into the very picture of Vault Life.

OVERSEE A THRIVING COMMUNITY
Get to know your Dwellers and lead them to happiness. Find their ideal jobs and watch them flourish. Provide them with outfits, weapons, and training to improve their abilities.

PROSPER
A well-run Vault requires a variety of Dwellers with a mix of skills. Build a Radio Room to attract new Dwellers. Or, take an active role in their personal lives; play matchmaker and watch the sparks fly!

PROTECT YOUR VAULT
From time to time, idyllic Vault life may be disrupted by the dangers of post-nuclear life. Prepare your Dwellers to protect against threats from the outside…and within.

Fallout Shelter is available to download from the App Store for free [Direct Link].