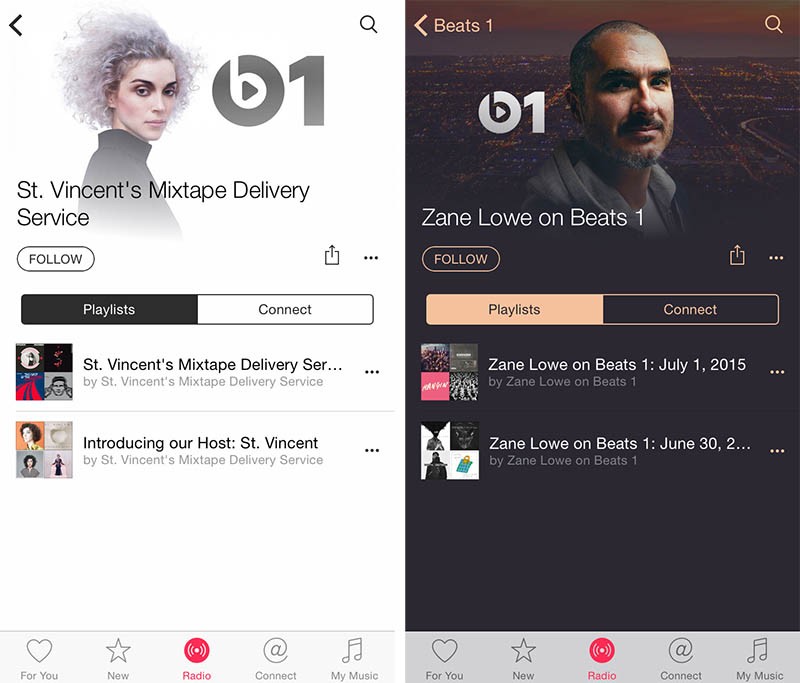 Beats 1 is a multi-genre radio station for iPhone, iPad, Mac and PC that plays a wide variety of songs from indie and popular artists alike, but there is currently no way to identify tracks that have already been played. To solve that problem, web apps developer Callum Jones has created an unofficial Twitter account that live tweets songs as they are played on Beats 1 Radio (via The Next Web). 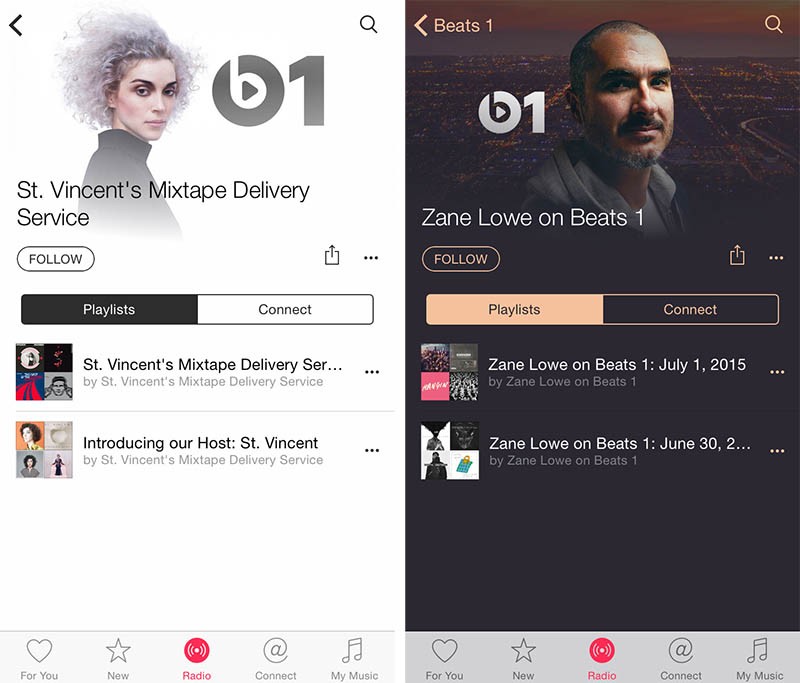 Beats 1 does offer archived playlists of tracks aired during featured shows
The new Twitter account is aptly named “Beats 1 Plays” and makes a single tweet each time a track is played on Apple’s live 24/7 global radio station, including the name of the song and artist with a #Beats1 hashtag. Simply follow the account on Twitter and you will no longer have to worry about missing out on what is playing while you are not tuned in.

Beats 1 does offer archived playlists of songs that aired during the radio station’s featured shows anchored by DJs such as Zane Lowe, Julie Adenuga and Ebro Darden. To access those playlists, open Apple Music, tap on the Radio tab, open the Beats 1 radio station, scroll down and select a featured show and tap on the Playlists tab.

Previous AT&T pushes out small update for the Samsung Galaxy S5
Next This hybrid kickstand case for Lumia Icon is only $4.95 today