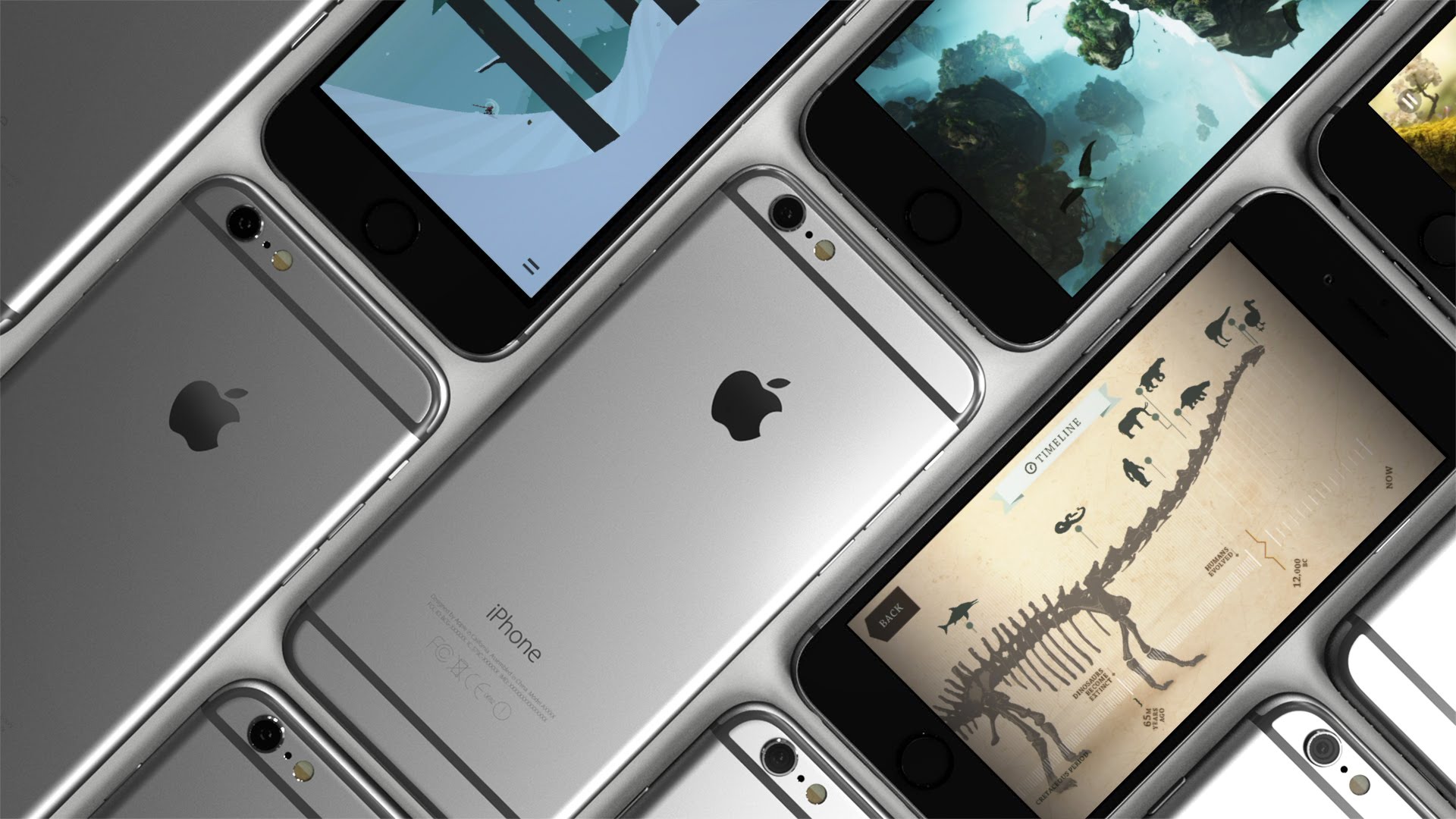 Apple has released two new iPhone commercials that talk up the design of the iPhone and how much people who have one love it. The two ads also signal the start of a new campaign with the tagline “if it’s not an iPhone, it’s not an iPhone.”

We love all the apps featured in our latest TV ad. Apps + iPhone = ❤️
https://t.co/eJocfhEfwp

In the second ad, titled “Loved,” Apple says that 99% of people who have an iPhone love their iPhone. All of this is set to a background of people having fun on the screens of iPhones.