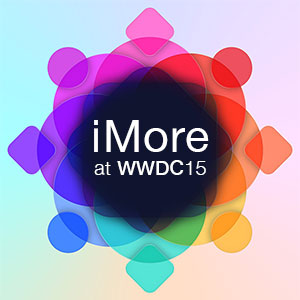 Android smartphone owners will get a new way to transfer their data to a new iPhone with the upcoming Move to iOS app.

While not announced as part of Apple’s WWDC 2015 keynote event, the company has posted up word of an upcoming app coming to iOS 9. The app is called simply Move to iOS, and is designed to help Android smartphone owners to transfer their data to a new iPhone. Here’s how Apple describes the app:

Just download the Move to iOS app to wirelessly switch from your Android device to your new iOS device. It securely transfers your contacts, message history, camera photos and videos, web bookmarks, mail accounts, calendars, wallpaper, and DRM-free songs and books. And it will help you rebuild your app library, too. Any free apps you used — like Facebook and Twitter — are suggested for download from the App Store. And your paid apps are added to your iTunes Wish List.

There’s no word yet on when the app will be released.

Previous What is Google Cardboard?
Next BerryFlow Upstream Podcast – OTA