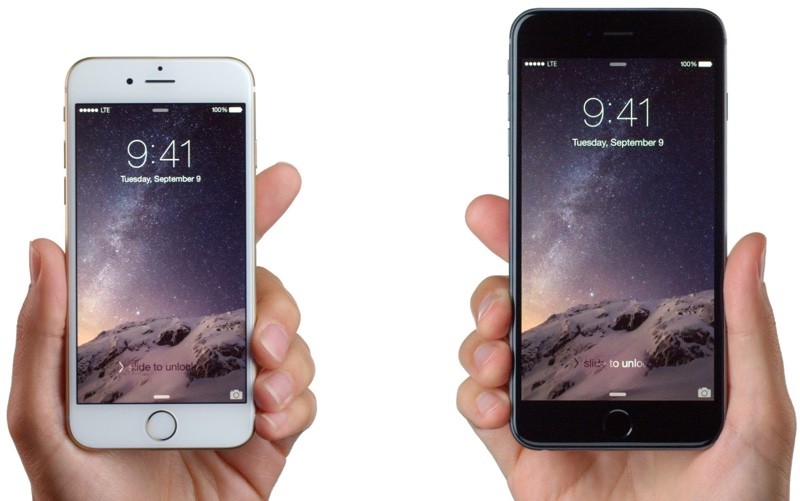 Apple plans to order a record-breaking 85 to 90 million units of its next-generation iPhone models combined by the end of the year from manufacturing partners including Foxconn and Pegatron, according to The Wall Street Journal. The report reiterates rumors that the so-called “iPhone 6s” and “iPhone 6s Plus” will feature both Force Touch and a new color option, likely rose gold or pink. 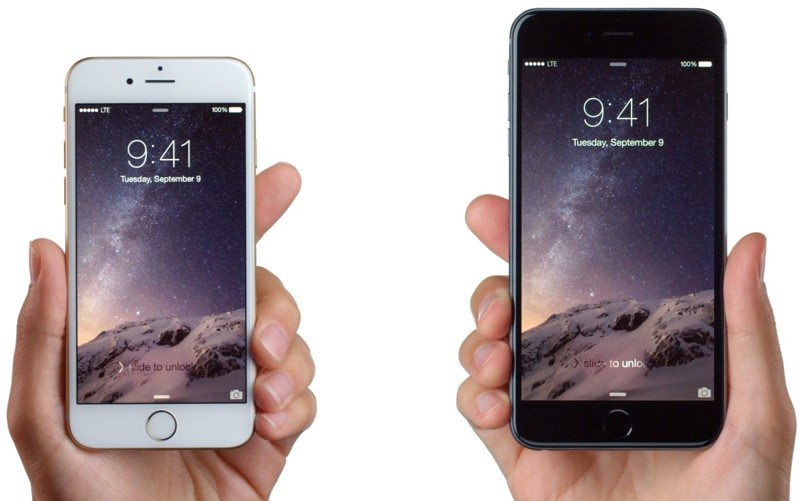 The next-generation iPhones, which will reportedly enter mass-production starting next month, are expected to retain the same 4.7-inch and 5.5-inch screen sizes with the same display resolutions. Apple may add a third assembler, Wistron, to help fulfill the record-breaking amount of iPhone orders, which tops the 70 to 80 million units Apple ordered for the initial production run of the iPhone 6 and iPhone 6 Plus.

Previous Microsoft to Lay Off 7,800 Employees 'Primarily' in its Phone Business
Next Apple's iPhone 6s order said to be upwards of 90 million units