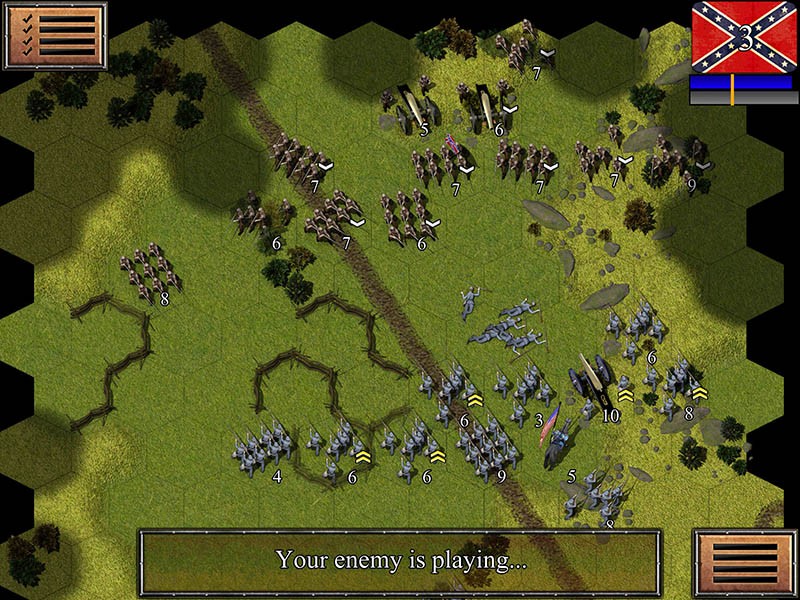 Apple has removed seemingly all Civil War games from the App Store for displaying the Confederate Flag in “offensive and mean-spirited ways,” our sister website TouchArcade has learned. Apple has sent a removal letter to affected developers to inform them that their app does not comply with Section 19.1 of the App Store Review Guidelines.

“19.1 Apps containing references or commentary about a religious, cultural or ethnic group that are defamatory, offensive, mean-spirited or likely to expose the targeted group to harm or violence will be rejected.”

MacRumors did a spot check of the App Store and can confirm that Apple has removed dozens of Civil War games depicting the Confederate Flag, which has been at the center of a racial controversy ignited by a Charleston, South Carolina church shooting last week. Most educational or generic Civil War apps remain available on the App Store. 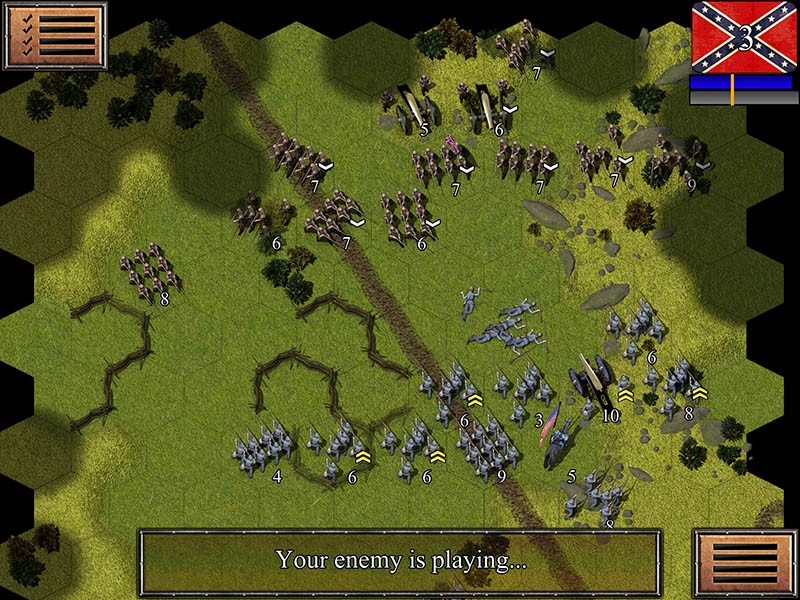 A sampling of the Civil War games removed from the App Store:

Previous Eminem will be Zane Lowe's first interview on Beats 1
Next Beats 1 to Include Programming Blocks From Celebrities Like Elton John, Pharrell, and Dr. Dre