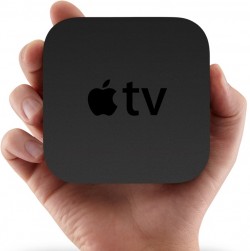 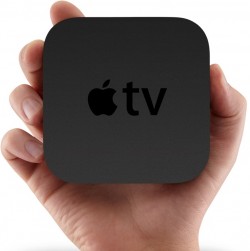 Apple today added the NBC Sports Live Extra channel to the Apple TV, adding to its growing collection of available sports apps the device. The NBC Sports channel on the Apple TV delivers videos and clips of sporting events that air on NBC, much like the iPad app.

NBC Sports on the Apple TV offers video on demand that includes access to video clips, previews of upcoming events, and highlights from past events, plus it offers live NBC Sports events and full event replays. While video clips and other content will be available to all users, watching live content will require a cable subscription and authentication to log in.

In addition to the Stanley Cup Playoffs and Triple Crown, Live Extra streams all live sports content televised by NBC, NBCSN and Golf Channel, including: the Summer and Winter Olympics; Sunday Night Football and NBC’s NFL pre-season and post-season coverage; NHL regular-season games; the PGA TOUR, including the FedExCup Playoffs, and the LPGA; the Premier League; studio content surrounding many of the aforementioned properties; original programming such as The Dan Patrick Show and Men In Blazers; and much more.